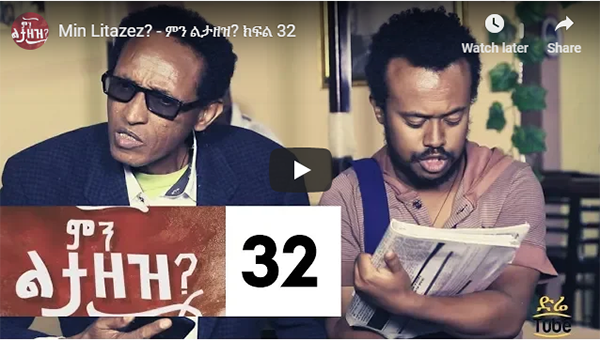 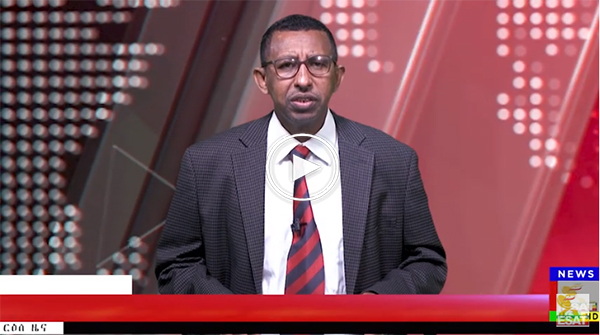 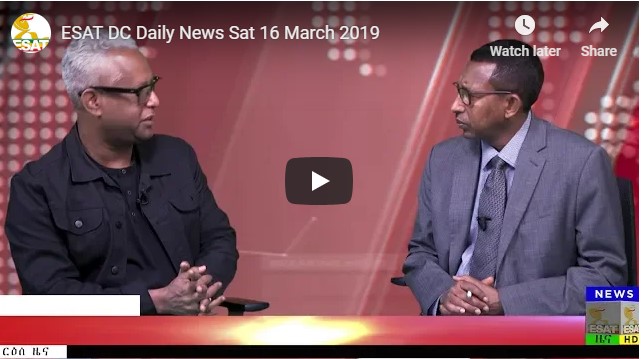 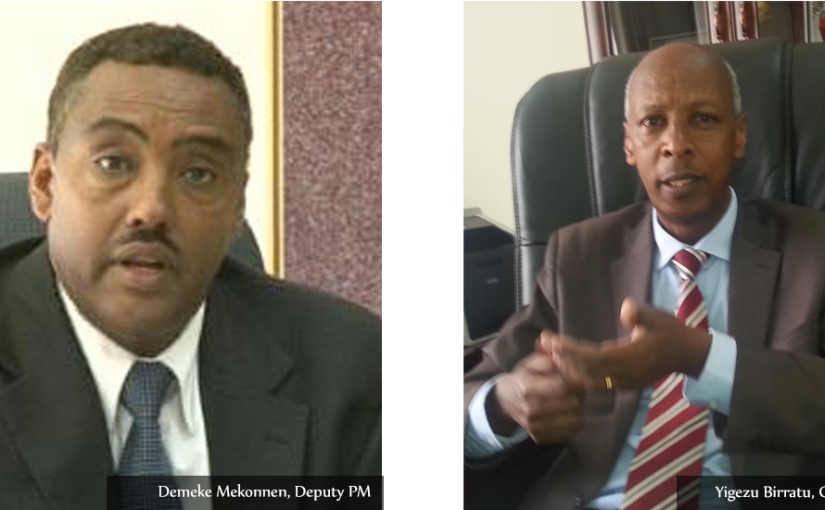 Following a heated debate between the members of Census Commission which is chaired by Deputy Prime Minister Demeke Mekonnen, the Commission has finally decided to postpone the Fourth National Housing and Population Census until such time that the concerns raised around the Census are addressed, The Reporter has learnt.

It was on Saturday, March 16, 2019 that the Commission called an urgent meeting to decide on the fate of the upcoming national census. The meeting was called following a report from a number of regional states about challenges faced in the distribution of all the required census materials to their respective districts and zones, sources from Central Statistical Agency (CSA) told The Reporter. In this regard, officials from Southern Regional State have reported to the federal government that given a number of circumstances, particularly security, it will be difficult to conduct the upcoming census in their region.

Following this, the government ordered the Agency to halt the distribution of all the required census materials to the regions. At the moment, Tigray is the only region which fully received the census materials sent from the agency.

Accordingly, the Agency also ordered for all training materials distributed to regions to be collected pending the decision of the Commission to decide on the new timetable.

After considering this, the Commission has decided to push the Census date which was scheduled for the first weeks of April, 2019.

It is to be recalled that the original timetable for census was initially scheduled to take place in November, 2017. However, because of a number of factors such as security, displacement of millions of people as well as a lengthy procurement process that hindered the government from conducting the census as per the initial time, the government was forced to reconsider the timeframe. Given the aforementioned factors, it was then decided that it would take place in April, 2019.

“So far the commission is yet to announce a new timetable,” officials from the Agency told The Reporter. 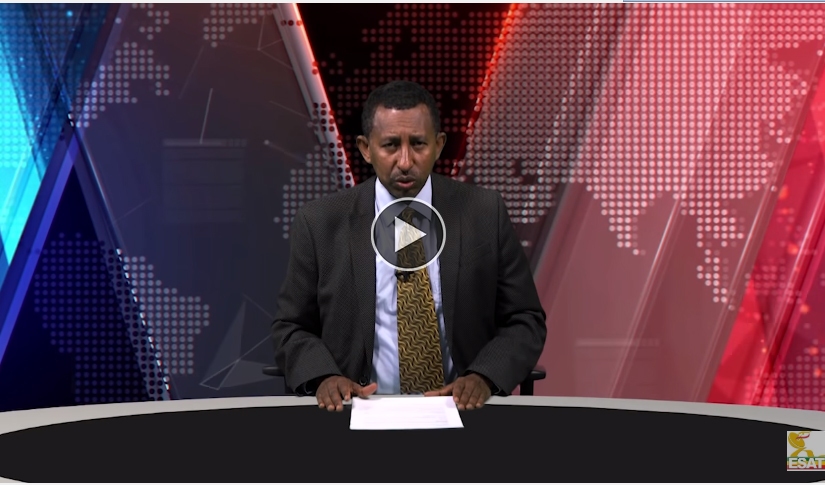 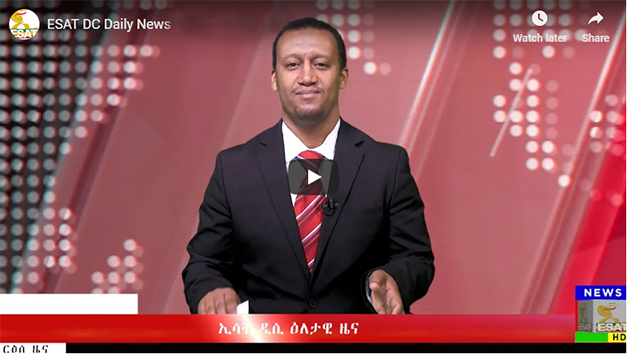 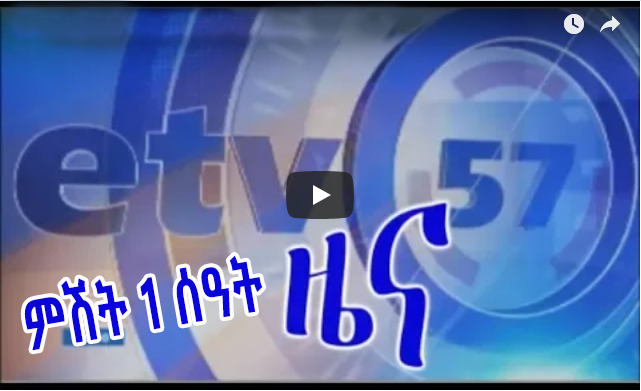 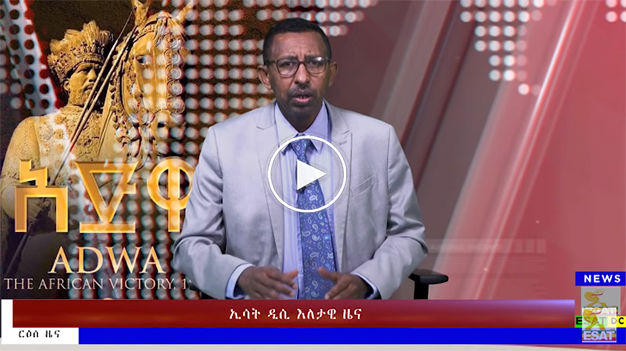 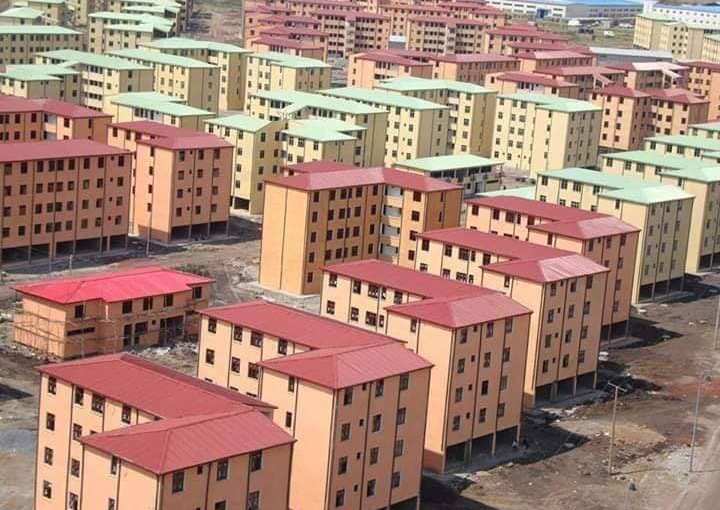 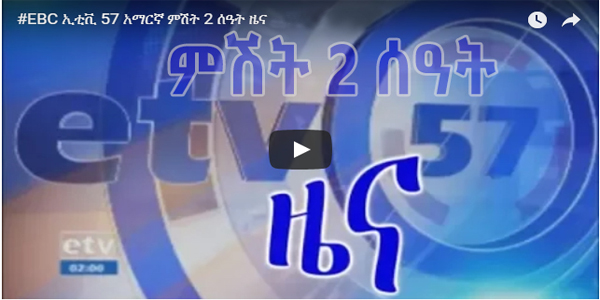